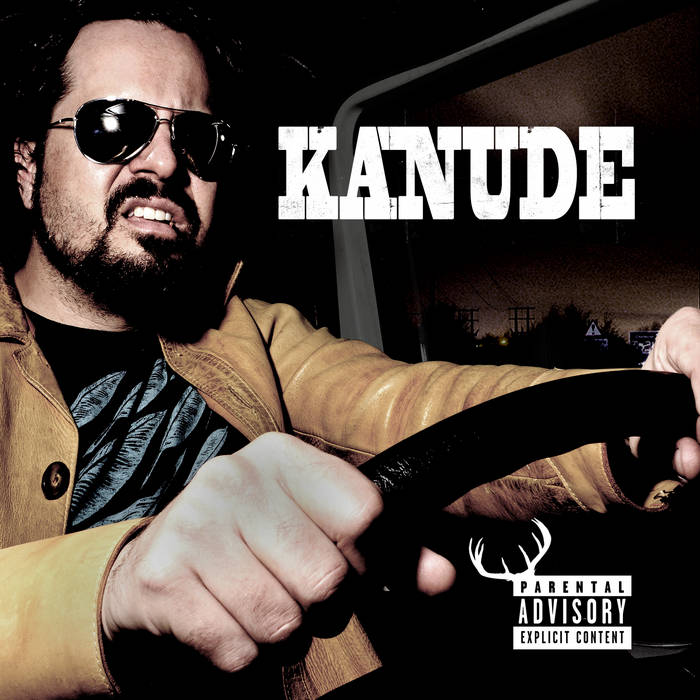 The self-produced Kanude debut began in June 2007 with Chris' scratch vocals and guitar and Eric Jarvis' drums cut during sessions at Sugar Hill Studios in Houston. Staff engineer Steve Christensen, whom Chris had worked with before on the unreleased Knudson and Clarke sessions, recorded those sessions (note: Christensen later won a Grammy for his work on Steve Earles' "Townes" record). In July, Chris hired George Reiff to record bass tracks at his home studio in Austin. Producer/Guitarist Billy Harvey played lead guitar on a handful of tracks, making significant contributions to "Hangover Train" and "Wheels." In August, while Chris was in New York, he enlisted Eric "Roscoe" Ambel to play lead and rhythm guitar on 5 tracks including great lead work on "Find Your Way Home" and "Church of the Frozen Ghost."

After returning to Houston over the coming months there were sessions to fill out the album with Rick Thompson contributing B3 organ and other keys parts, Craig Feazel adding pedal steel and a lead guitar solo on "Hangover Train," and culminating in sessions at Steve Christensen's Treehouse Studio in December to complete instrument overdubs and lead and backing vocals, featuring Eric Jarvis and Elizabeth Knudson. The album was mixed in February of 2008 by Lars Goransson in Austin, mastered in March by Dave McNair in New York, and released digitally via The Orchard in June and on CD in September 2008 via Chris' own Lightstone Records. A video for "Find Your Way Home" directed and produced by Ross Wells of Zen Films in Houston was released in January 2009.

In 2011, "Wheels" was licensed as background music for the second episode of the fourth season of HBO's hit vampire series "True Blood" and a music video of the song was also produced.

Kanude is the artist name for singer/songwriter Chris Knudson (who pronounces the "K" in his last name) primarily from the mid-2000s to the present, while based in Texas, California, Oregon and Virginia. File under: rock, americana, plant medicine, americronica. It has nothing to do with a small boat with paddles, but entirely something to do with an old Scandinavian English king... perhaps. ... more

Bandcamp Daily  your guide to the world of Bandcamp